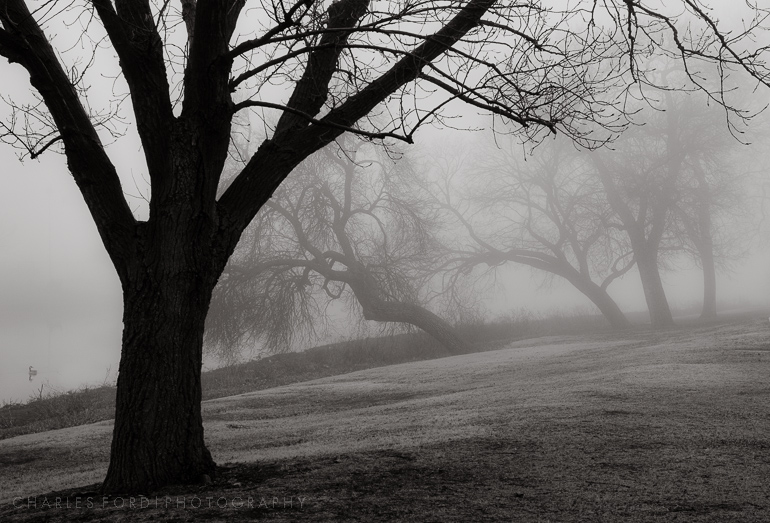 My brother died last week.  There, I said it.  It’s even hard to type.  My brother, who was also one of my best friends,  became very ill and died last week.   I got to speak to him a little before the end, but he was pretty far gone on the medications they gave him to make his condition bearable.    The magnitude of the loss is so great that most of the time I am in denial….interrupted by occasional weepy-eyed episodes.   I, and the rest of his family will miss him, and that is the understatement of the century.   Any words I type about it are going to be inadequate… I know he’s  in a better place now, but it is still hard for us who are left behind.   Goodbye Marty.